Message: “For Such A Time As This” from Jim Welch

The link has been copied to your clipboard; paste it anywhere you would like to share it.

For Such A Time As This 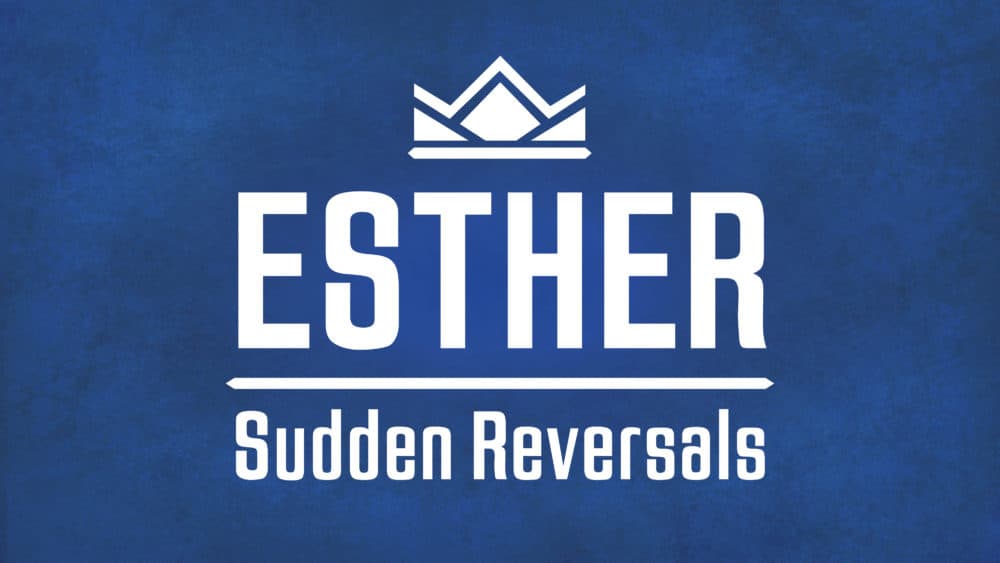 When you’re a religious minority living in a dominant culture with completely different views from you on almost everything, how do you relate to that culture? Do you withdraw? Assimilate? Protest? Critique? It is actually a very contemporary question. In the book of Esther, the Jews are in danger. They are a religious minority living in Persia, a society dominated by spiritual and moral values at great odds to theirs. They have no king, no army, and no land. And powerful forces want to destroy them. In the past, when God’s people have been in trouble, He sent miraculous signs and wonders. Here, though, God seems completely absent. There is no mention of Him at all—no vision, no dream, no prophecy, no prayer. Is this an accidental oversight? Or could it be the point? By the end of the account, I hope we see life as we know it: God’s perfect work through imperfect people. In the end, the saving of the Jews is not about the virtue of the individuals in Esther, but completely about the providence of God and his ability to accomplish his will, no matter the imperfections of his people. God is the hero in Esther, and though he is not seen at first glance, those who look carefully will find him silhouetted throughout the entire story.

Beauty and the Beast

For Such A Time As This

The Man Whom the King Delights to Honor

You have Successfully Subscribed!